If you are having a night away from Chalet dining or Gourmet delivery dining, here are a few of our favourite eateries in town:

You will be hard pushed to find anything less than fantastic, when eating or drinking out in Morzine

La Grange - For something out of the usual and exceptional food

Straight Off the Slopes and Drinking Later...

There is nothing more rewarding than a cold beverage or two after a tough day on the slopes. You REALLY can say that you have deserved a drink and it's also one of the few times that drinking at 5pm is totally acceptable!

There is no shortage of bars around Morzine, from the quiet and sophisticated to the loud, brash and very party friendly - they are all there!

The Dixie Bar has three bars all rolled into one, each with a different theme - there is Irish, Spanish and British. The Bars have large screens which show live sports, and with plenty of sports channels there is little chance you will miss any event you want to see, pool tables, live music from resident band the 'Dixie Micks' and internet access and is open from 12noon and will not close until 2am - so there is plenty of reason to stay!

The Tibetan Bar (formerly the Buddha Bar) has a relaxed atmosphere, cosy sofas and table service, which is brilliant for knackered legs! It opens for the Après Ski rush and will stay open until 2am - how very nice!

For a slightly wilder time you can always try the English run Cavern Bar. This bar claims its customers will be the happiest I town with beers for €1.50 - they may not be wrong either! Open from 4pm until 2am every day of the week, they are primed for the Après Ski rush, given their two happy hours from 4pm-5pm and 10pm-11pm! They also have numerous themed nights, especially on a Tuesday - so coupled with their vast 'Shooters' menu, you could be in for a wild night!

Another cheap and cheerful night may be had in the Coyote Bar, which used to be an old bowling alley! Today, it provides beer, pool and dancing - not bad we think!

For something a bit different try The Jolly Good Bar (Sherpa Bar) which is another lively English bar - but each year towards the end of the ski season when the weather is getting better, they host a bbq where you bring the meat and they provide all bread and sides, and even cook your food, with no charge! Definitely worth doing if you are there, but do check out the bar anyway, especially on Wednesdays for a bit of a party!

Finally, for the home of the Mutzig beer (which one must try, but in small doses due to strength…) head to Bar Robinsons. They only serve the one beer - Mutzig! But simplicity is good, a theory which may have helped to influence the bars no music policy, so all you will hear are the sounds of glorious stories from the day! Open throughout the day, but last orders are at 7.30, so get there fast!

Well, obviously you didn't ski hard enough during the day that 2am just isn't late enough for you - or maybe you just have infinite energy!

Either way, there are 2 nightclubs in Morzine, L'Opera and Le Paradis, which are both open until 5am. However, as with many places staying open late, they charge a slightly higher price for drinks, so be warned!! 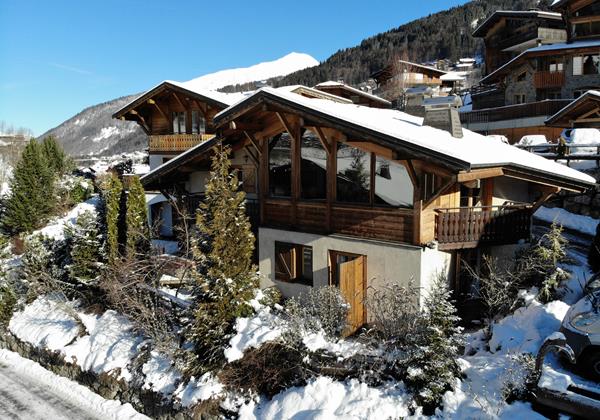 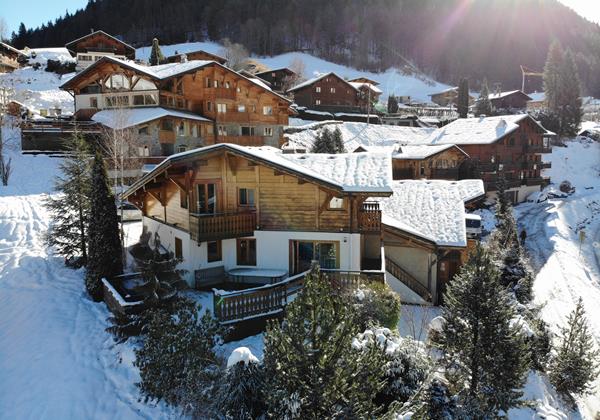 We have placed cookies on your computer to improve your experience on our website. You can change your cookie settings at any time. Otherwise, we'll assume you're HAPPY to continue.×